When you see the event message "There is a Mysterious Orb appearing somewhere on the map!" then an orb looking like the below is placed randomly somewhere on the map. You CANNOT see where this is on the map like you can for Air Drops. It emits a hum similar to the one a Legendary chest does. Unlocking a Mysterious Orb will temporarily transform you into a Werebear with special abilities.

Unlock the Orb by using your Interact key (default is L-Shift). After a few seconds of unlocking, you will transform into a werebeast. 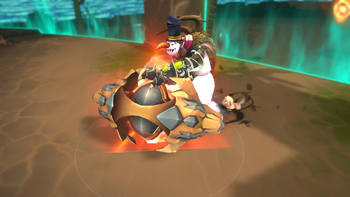 The werebear gives you special abilities instead of your normal ones. 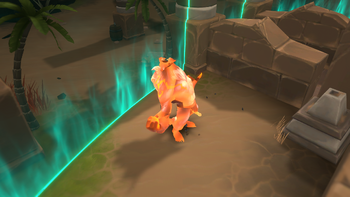 There are 4 unique abilities that you get as the Werebear. You can't use your other ones. 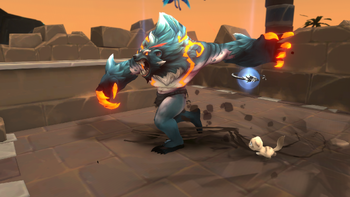 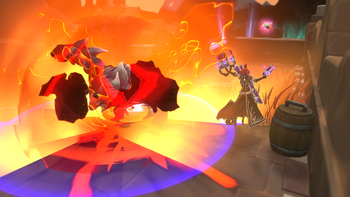 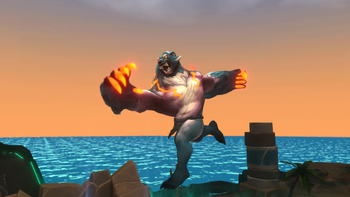 Rush forward, slashing repeatedly along the way and pushing enemies in front of you. Deals up to 50 damage. Cast Time: 0.7s. Cooldown: 16s 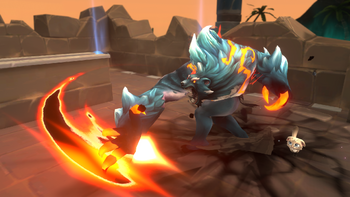