There are 4 types of Merchants in-game. 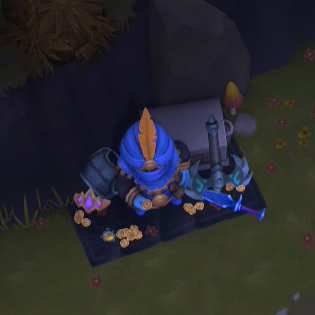 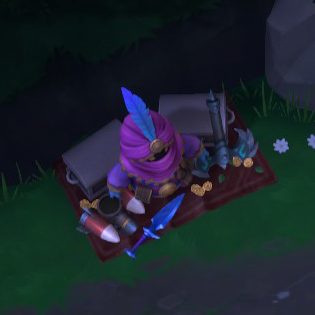 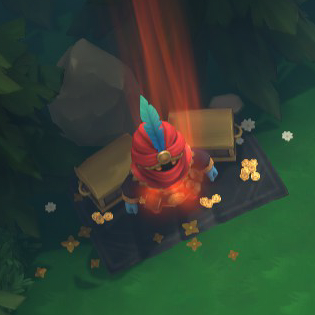 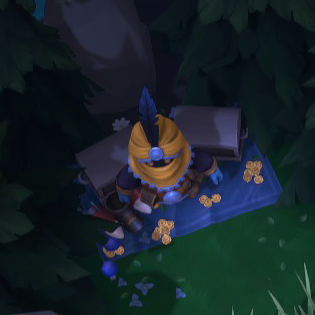 Allows you to remain hidden from your enemies vision. 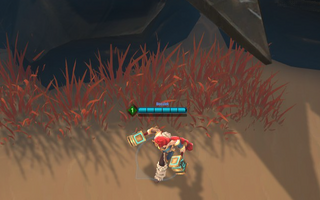 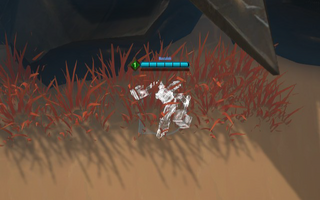 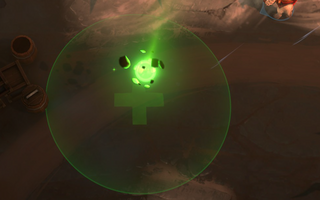 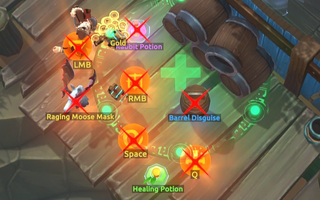 If you are in a Duo match and your teammate dies, you can resurrect them on a Resurrection Shrine. You need to stand on the shrine for around 10 seconds while this happens. After your teammate is resurrected, one of each Common or Rare (depending on game time) ability will drop for them. 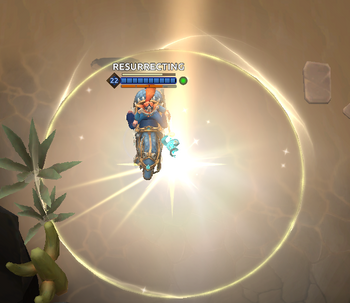 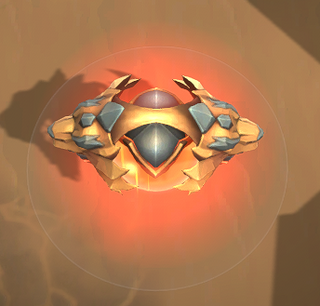 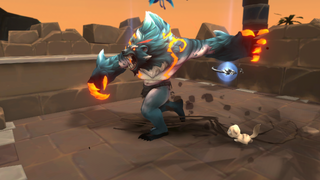 The purple urn is found in the ancient tomb area of the map and can be attacked to send out a purple bolt of energy fearing whomever it hits. 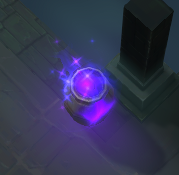 Gold ore has 100hp and can be found in the abandoned mines area of the map. When hit, the gold ore can drop a random amount of gold and a consumable (usually a Rock, Meteor or Warp Stone, but other consumables can drop as well)

The ice spire is found in the frozen tundra area of the map. These can be attacked to freeze all nearby players granting the frozen effect. It then leaves behind an area of icy ground that slides the player around similar to a frost flake. 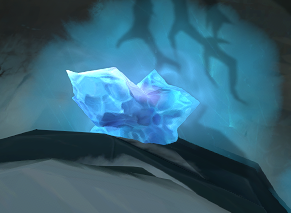 The snow pile is found at the northwest of the map, mostly around the Frozen Plateau and the Smuggler’s Rock. Can be dug up to drop 2 snowballs. This is the only way to obtain snowballs outside of the Winter Event. 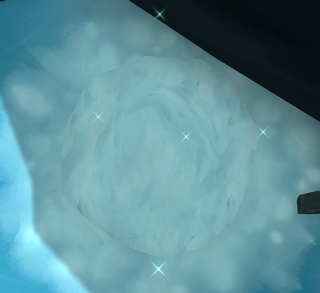 The mushrooms are scattered around forested areas of the map and can be eaten for energy and health. These can be eaten when at full health to gain energy.

A target dummy can be found anywhere in the map and has 100hp. It can be attacked several times to grant energy to the attacker.

Watchers gaze is a map object located all around the map that, when used, uses a 1 second cast time to give the user a birds eye view of a great deal of area around them. The effect ends if the player moves or casts any spells or attacks. The birds eye view lasts for up to 30 seconds but can be recast infinitely if one wanted to use the watchers gaze more than once. 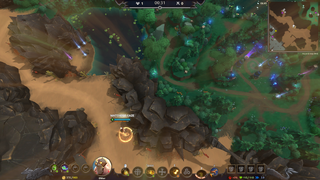 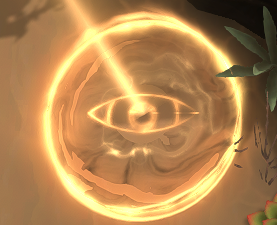 The spring pad is a map object located all around the map that, when used, sends the player flying towards a designated location dictated by the hay pile. These recharge fairly quickly. 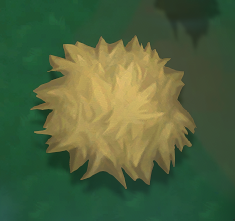 Fresh fish can be found anywhere in the water and can be heard jumping up and out of the water before landing back in their spot. If attacked, the fresh fish go to the attacker and are turned into the Fresh Fish consumable.

"Walking Treasure". Whenever it takes damage will try to Escape running around, if not killed in the remaining time will explode dealing moderate area damage. When successfully killed it will drop at least one Legendary Item and high amount of gold. 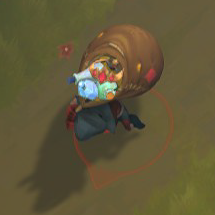 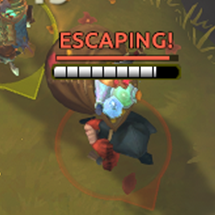 Warp locations are found in a handful locations throughout the map. When a player walks onto one, they become immaterial and invisible, and move towards another location on the map. The destination varies from match to match, but is the same for all players during a match. While moving, the player will have vision of a large area around them. A player can't enter the same warp location multiple times in a game, although other players can use the warp location.